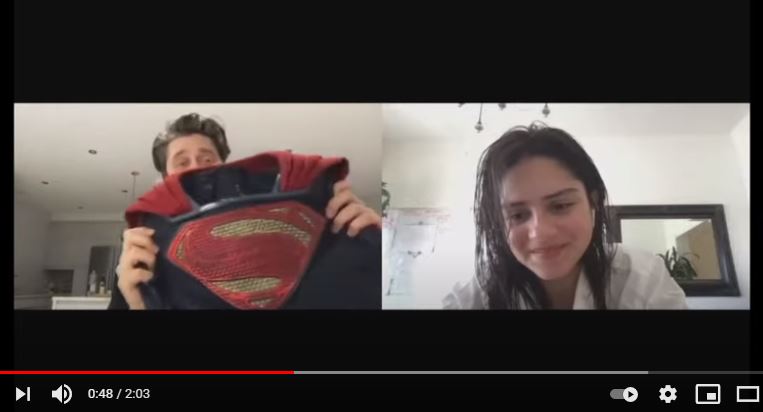 
JAMBI Terdepan – U wanna watch Supergirl Movie? And curious who the actress is? This is the answer.

Warner Bros as producer of the film Supergirl The Flash, announced that the newest cast is Sasha Calle.

Sasha Calle, best known for her role in The Young and the Restless, has been selected to play the superhero in the solo film The Flash.

Meanwhile, Ezra Miller will return as Barry Allen on a project that has just been filming. This information was announced by Muschietti through his personal Instagram account.

To note, of the 400 candidates who auditioned for this Supergirl film, Calle was chosen because it shines more.

At that time Calle was crying with tears when Muschietti put on her Supergirl costume and told Calle that she had got the role.

In fact, Calle herself is a relatively new actress in the world of acting, she only started to become known when she starred in the soap opera series from CBS, The Young and the Restless. Calle has also acted in the Youtube Limited series, Socially Awkward.(*) 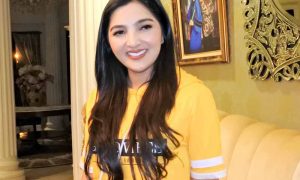 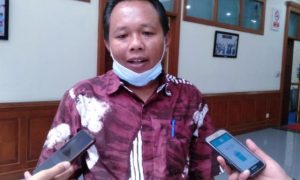 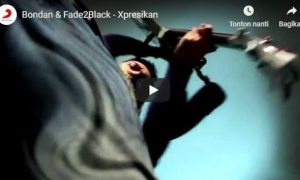 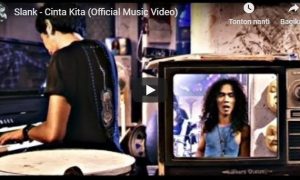 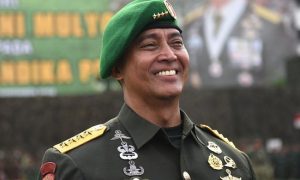 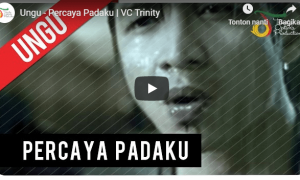 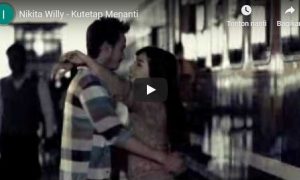 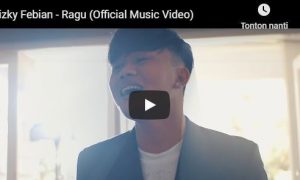 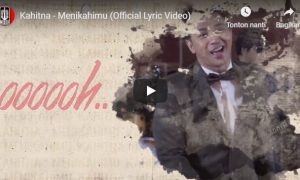 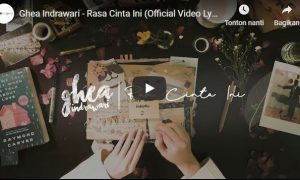